all my vimeo videos

Half hour of doodling sped up 6 times to make a 5 minute playback; plus 1 minute of rendered animation.

Sometimes vimeos recompression of a trochoid movie is somewhat chunky, but the strobe movie is really really bad. This shows a frame grab from the original movie and one from about the same place in vimeos streamed content. Is there a trick to getting unnatural, high contrast, crispy animations to look similar on vimeo? 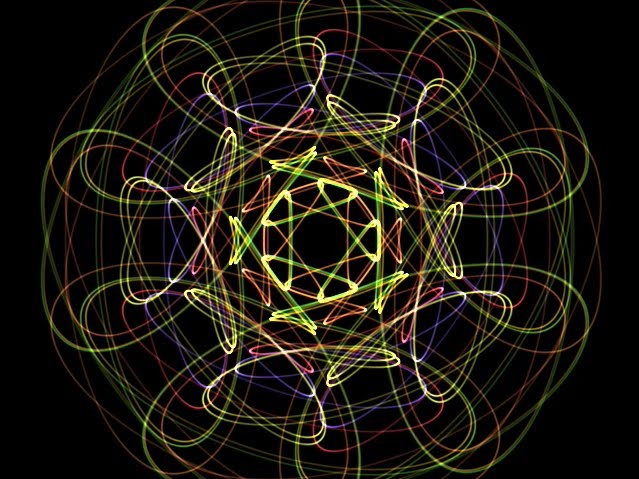 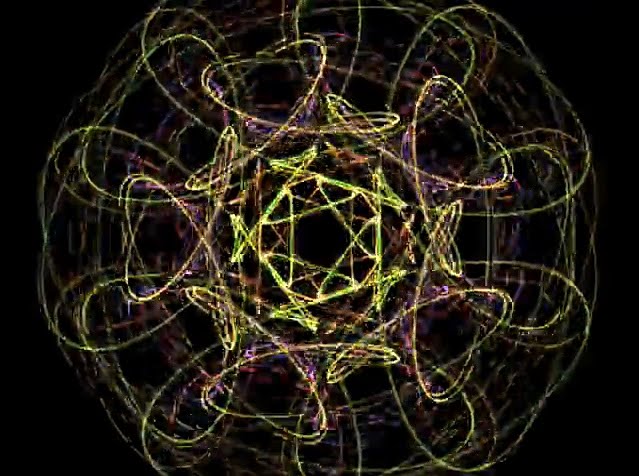 Made these motions by swinging a radius in a dampened sine wave. In my app it takes 4 circles to effect a single circles radius moving in this way, and finding the right parameters is almost happenstance. The first graph represents radius over time, with about 10 waves over the animation. The other graphs shows all waves down to 1 which is used in the strobe clip. 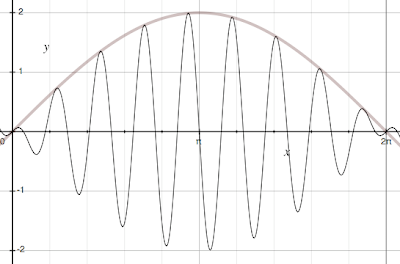 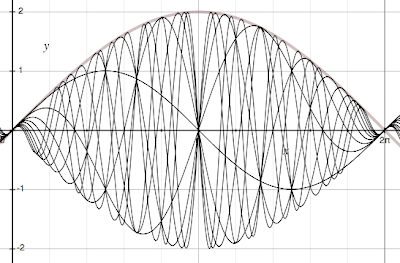 hips2 from Lazarus Plath weeee... it's a swing

It's In Our Hands (Björky)

It's In Our Hands (unfinished) from Lazarus Plath on Vimeo.

This is an old experiment to compose trochoid animations with music. I worked organically, starting at the beginning of the song and making shapes for the sounds. These shape animations were composed in a video editing app and I incrementally worked my way through the song, well, I intended to but only made 30 seconds. I was having trouble finding something for the snare at the end of this so I ended there, but the experiment was to test this setup for creating more complex animations, and it was pretty cumbersome. Worse is that the video editing app would show a nice, crisp image in the editor but I could never get it to export a clear movie. I finally found a way to get a quality movie out of this video editing app; made a program that sends it -> keystrokes (advances frame) then saves a screen grab. All those screen grabs are crisp and they were used to make a movie (using QT). It's Nice to finally see a full quality movie of this work. My Vimeo account doesn't have downloads of originals so this is Vimeos recompression which probably looks about the same as the crude exports I got from that video app. It's not really that spectacular, I'm just elated at finally finding a way to get a full quality movie out of that app!!!!

Oh yeah, the music is from Björks single of It's In Our Hands, the Arcade Mix one.

The Dress from Lazarus Plath on Vimeo.

Shot maybe around 2005 with the video feature of a still camera. Not sure what sense it's supposed to make.

funnel from Lazarus Plath on Vimeo.

...the download from vimeo is the original movie which is much less pixelated.
No comments:

ribbertime from Lazarus Plath on Vimeo.
No comments:

springs 5a from Lazarus Plath on Vimeo.

I've been listening to some Old Time Radio from the 30's, 40's and 50's. Some of the episode names for suspense and thriller shows are funny...

show names...
You Can't Do Business With Hitler
I Was A Communist For FBI
The Strange Dr. Weird
No comments: 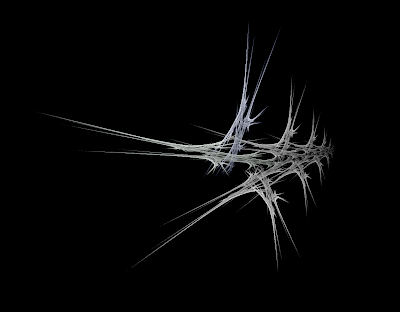 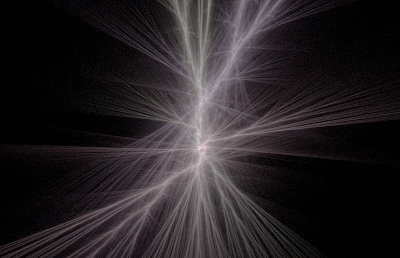 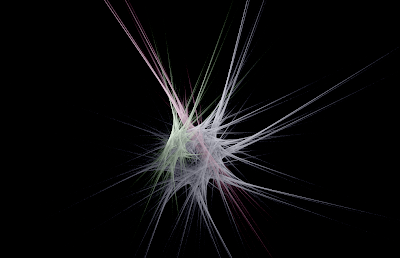 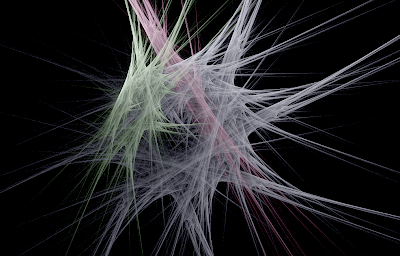 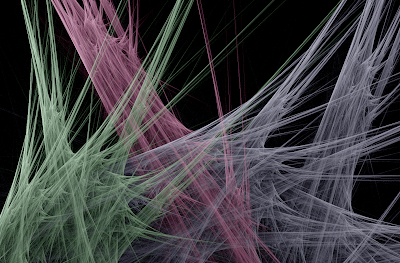